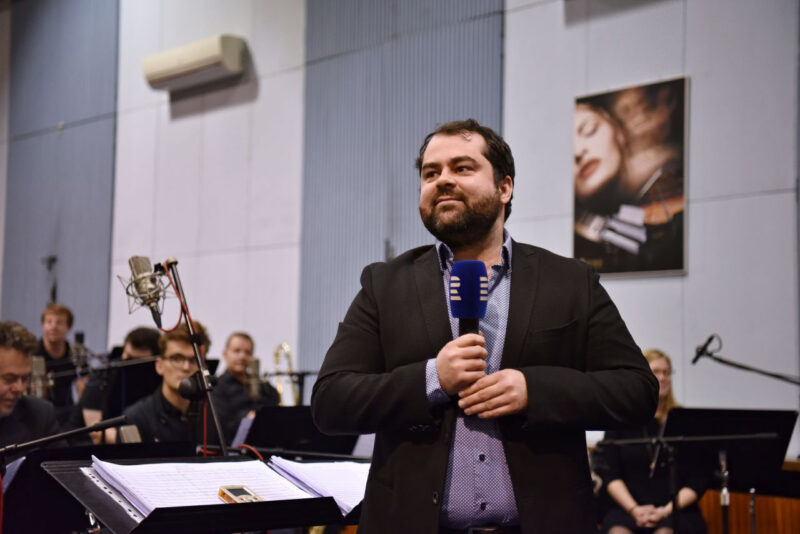 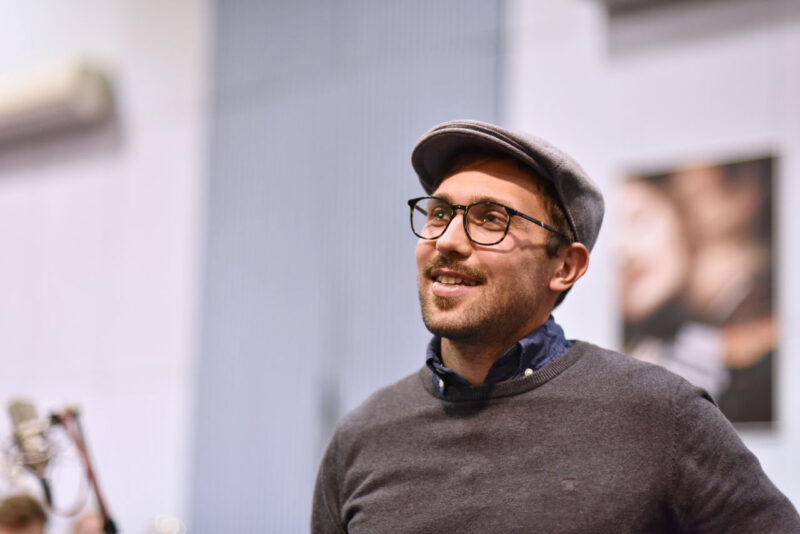 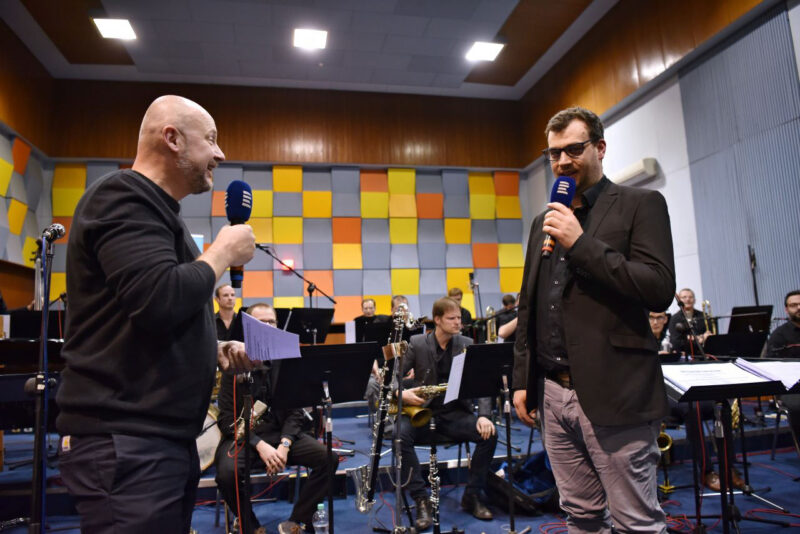 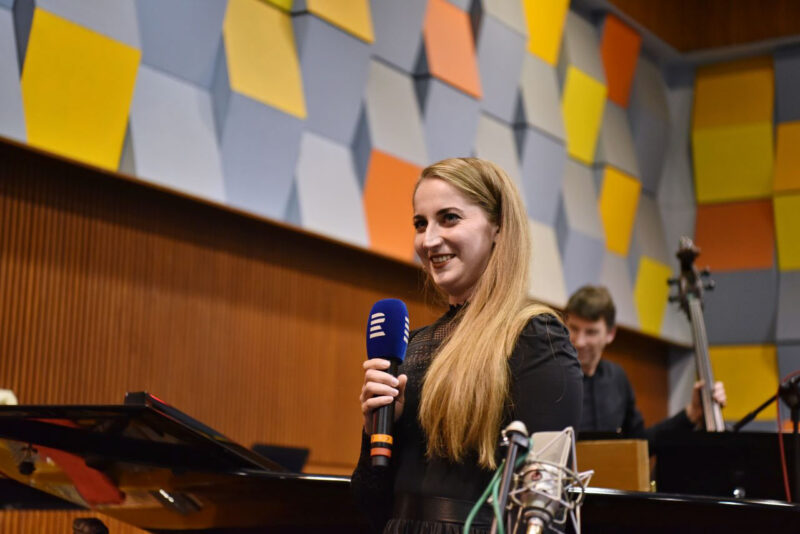 The jury led by British saxophonist and composer Julian Argüelles awarded the best three pieces out of five final premieres by the CAO. The event took place in Prague on October 11 and was aired live on the Czech Radio Vltava.

The winning composers and their pieces were:

Other works performed that evening were by Ursula Reicher (AT), Rok Nemanič (SI), Julian  Argüelles and Štěpánka Balcarová.

Listen to the concert on Czech Radio Vltava. 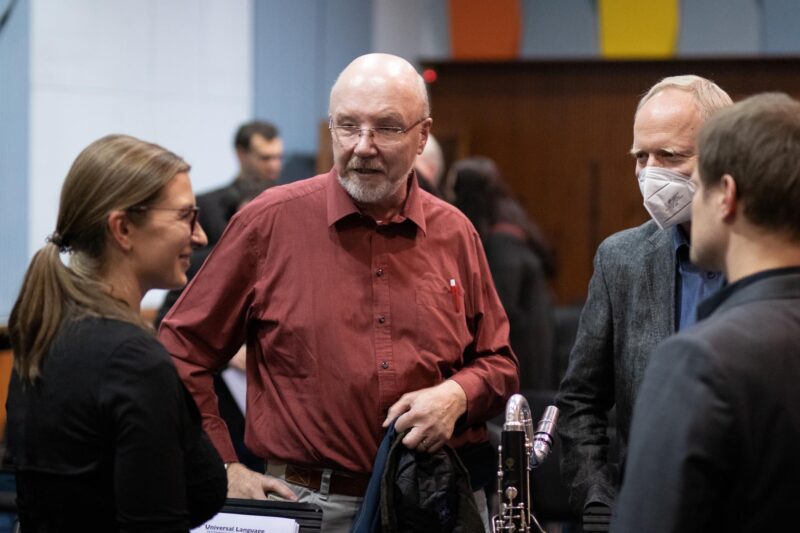 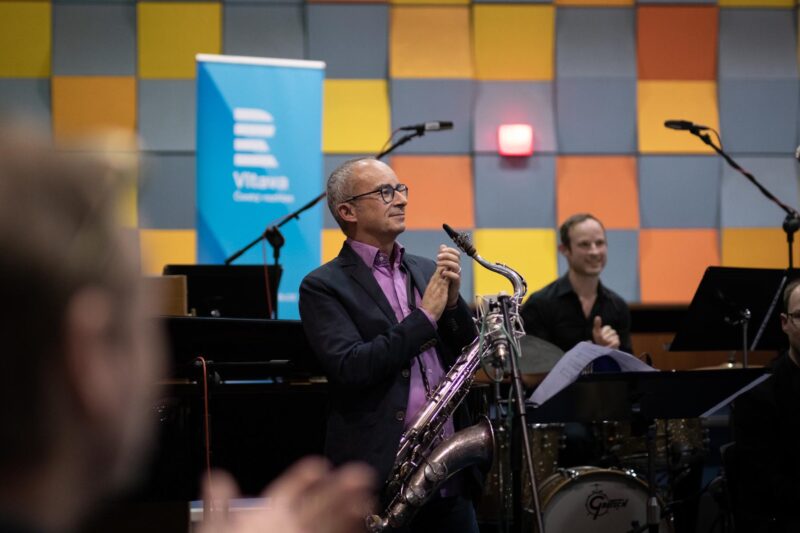 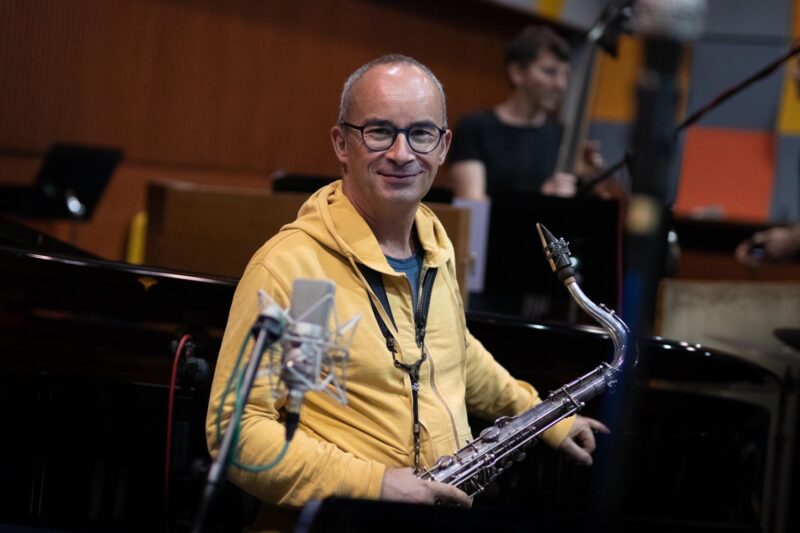 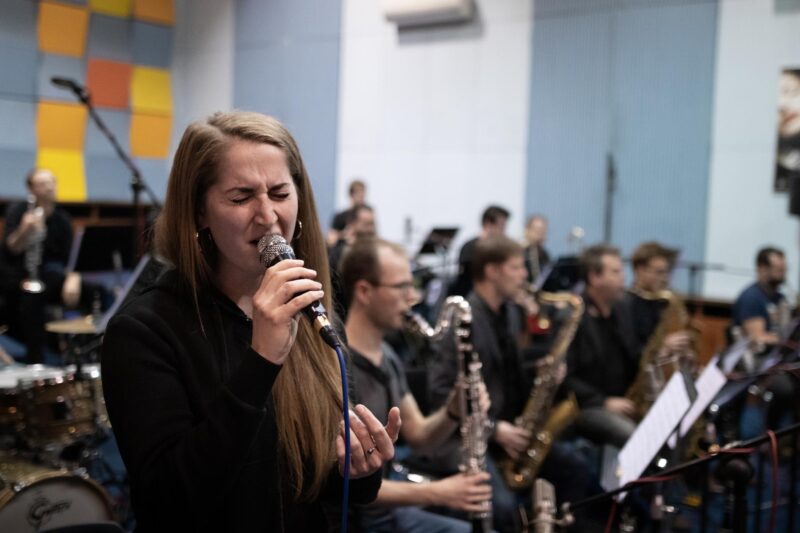 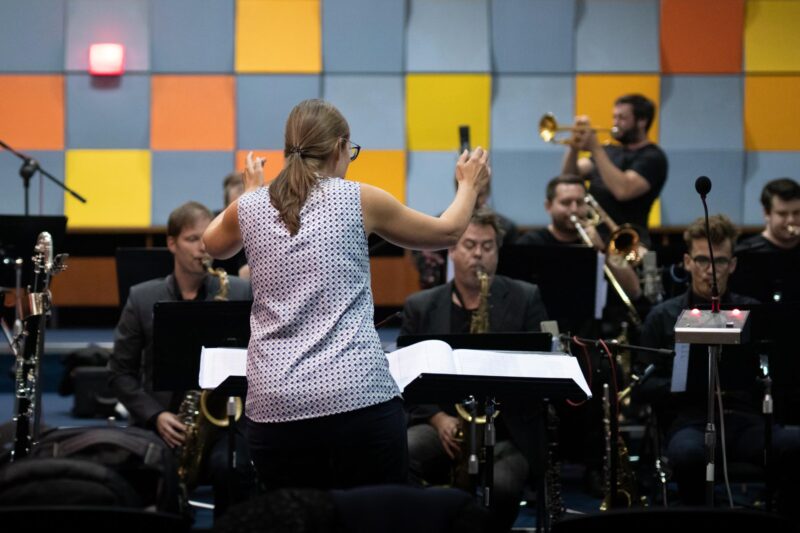 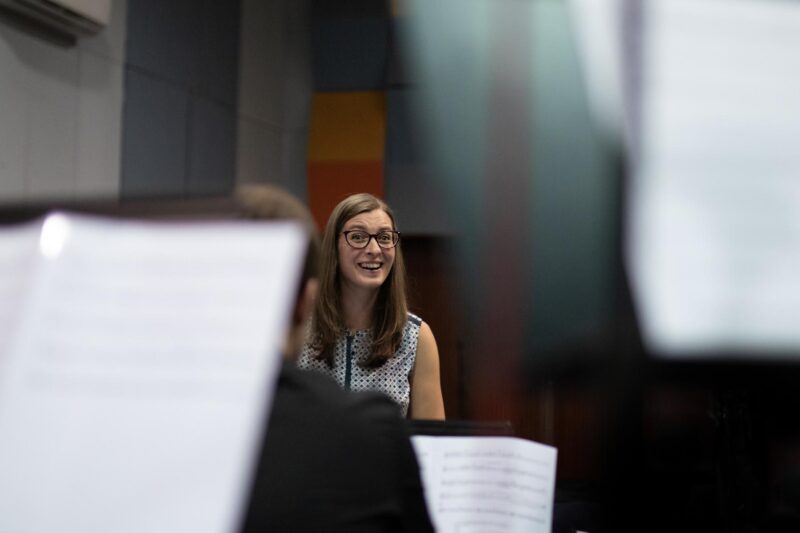 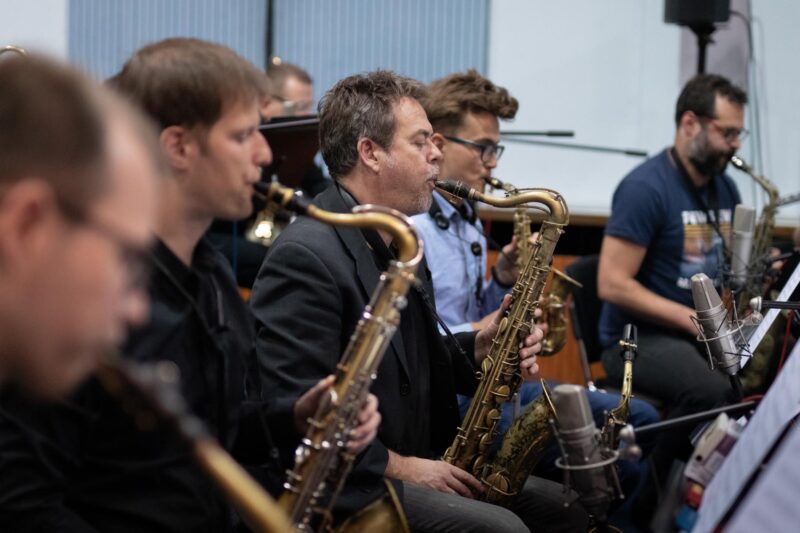